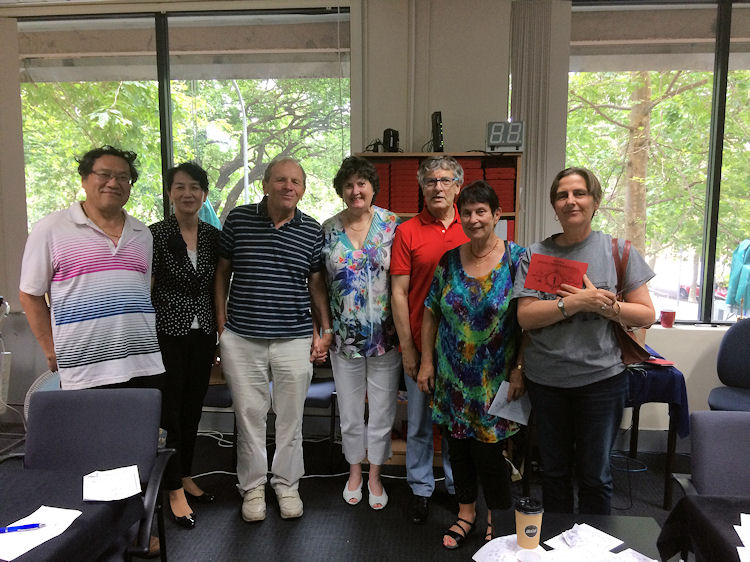 The top 14 pairs on Saturday will qualify for the State Open Pairs Final. In addition, the top 14 pairs from the non-metropolitan clubs will qualify to a separate Country Open Pairs Final. (The size of the Country Final will be reduced if fewer than 14 eligible pairs are available.) Country pairs who qualify for the State Final may choose which Final they contend.

Pairs that have not qualified via an affiliated club will be accepted into the Final at a cost of $120 per pair. They may enter by ringing the NSWBA Office (9264 8111) or enter on-line via the NSWBA website: